The “no-code” App Builder You’ve Been Waiting For!

Get The Pro Version for $197
Buy Now Using Crypto 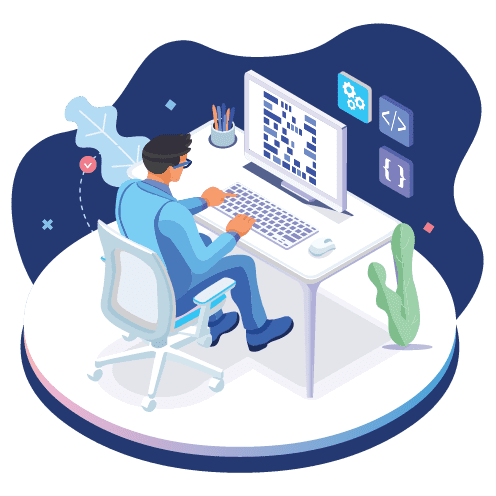 FACT:  You don’t have to be a programming genius, or even have to know how to read a single line of code to create professional, highly productive marketing applications for your business.
Check out the revolutionary software pro entrepreneurs are using to create stunning and professional windows based applications to grow their business online.
All without learning to code!
Start building web automation bots in just minutes using MacrosEngine easy to use interface!

Watch How We Build An Application Live

You can also use crypto to buy MacrosEngine 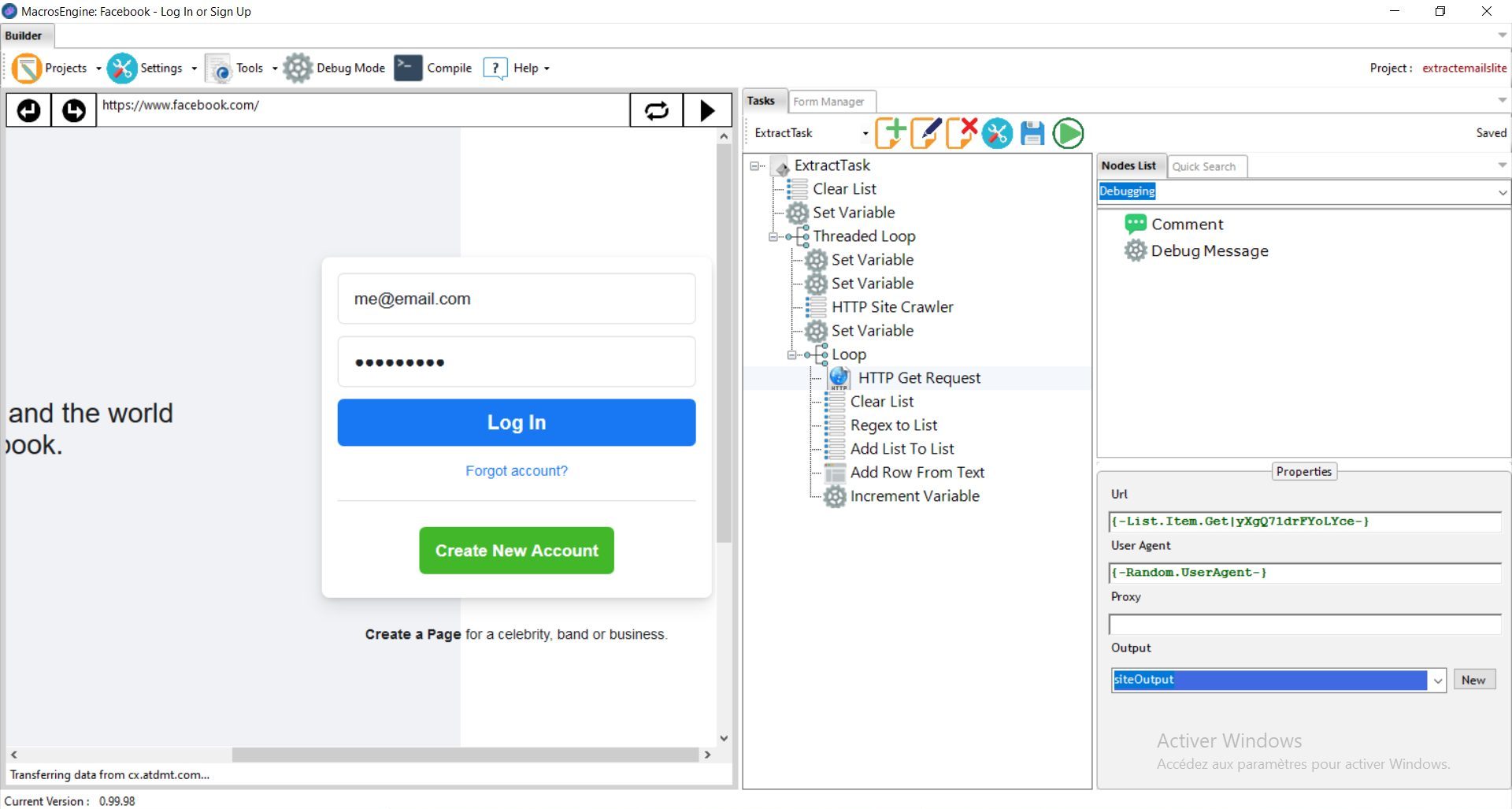 MacrosEngine has allowed me to free up hours of time during my week. Those little distracting tasks that pull me out of focus are all now handled automatically because of this great software! Dev has been incredibly responsive to feature requests and bug fixes. 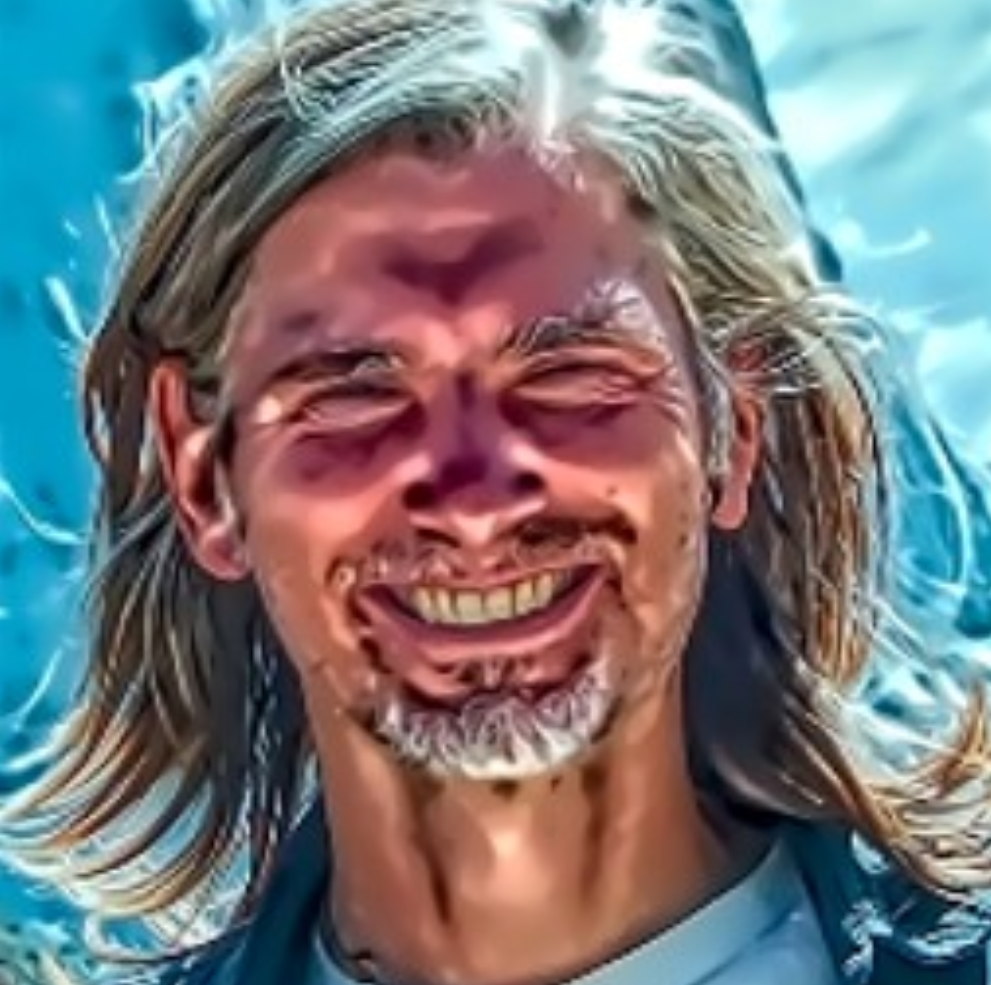 Macrosengine is becoming a great and flexible automation framework that allows me to create lightweight, fast and reliable apps and bots to automate all sorts of online tasks. Aymen is an awesome developer, have many of his other products and am very satisfied with them…. 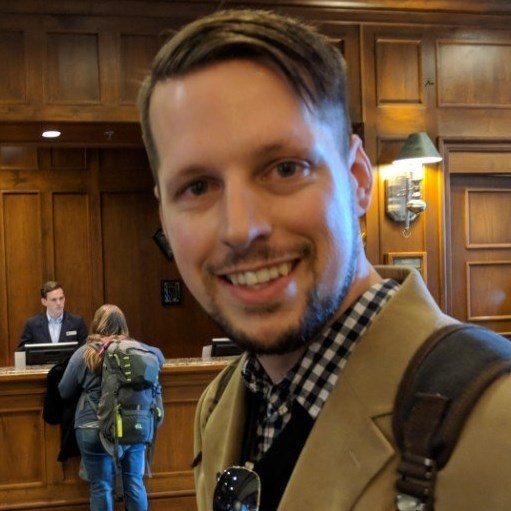 MacrosEngine puts the customer first. With a built in GUI editor, you’re no longer bogged down by heavy HTML based UIs, and external UI editors. You can compile your applications. MacrosEngine is all someone could need for rapid application development.

I have found Aymens MacrosEngine software to be so user friendly, and constantly being updated compared to other similar products currently available on the market today. 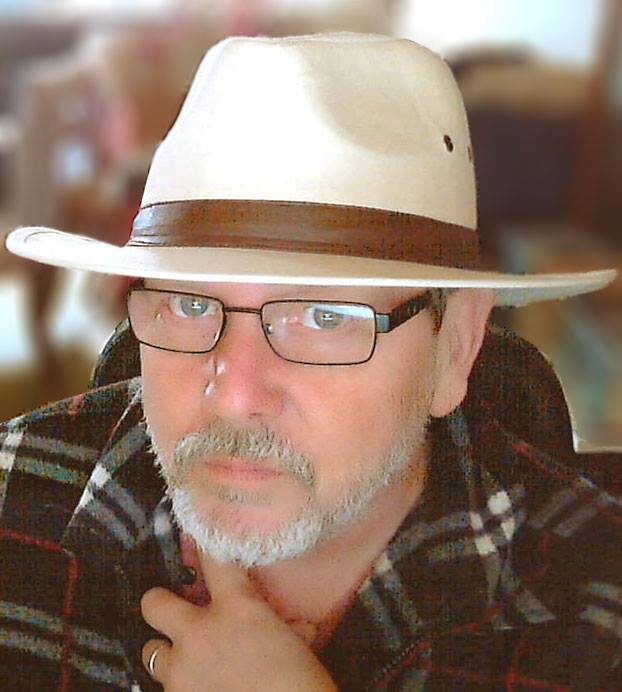 Macros engine is the hottest new automation tool on the block, if you, like me know the importance of automating your online activities, then you need this without a doubt and at the beta price it’s a total no-brainer. 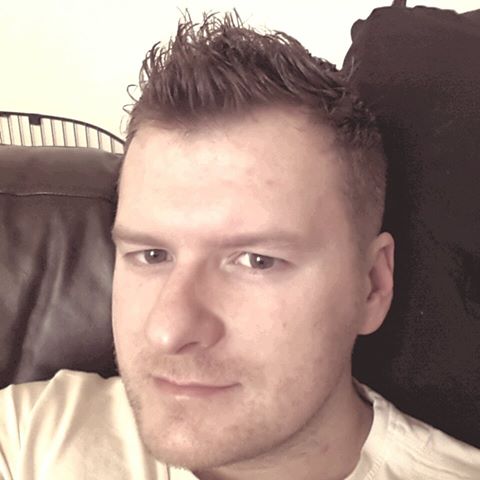 An all-in-one solution to building professional software. With a simple but powerful interface, I've managed to build software tools fast while simplifying my business tasks and increasing my productivity. I highly recommend Macrosengine as my go to software suite for both small and larger projects.

Hey, my name is Aymen, and I’ve been building software solutions, plugins, and scripts for the SEO and internet marketing world for about 10 years now. I used every automation software under the sun. Most of the solutions available in the market are either too expensive, too buggy, or too complicated and have an insane learning curve!

That is why I went on a mission to make MacrosEngine. A powerful web automation and web scraping platform, that not only is very affordable, considering the competition but also very easy to use, very stable and will easily allow you to scale your projects like no other platforms available.

You might be saying: I have no tech skills, wouldn’t it be hard to build these type of applications ? Yes, in fact it would be, if you’re doing it the old fashion way, which is using a programming language, that is why we brought to you MacrosEngine, a web automation software that will allow you not only to build your own automation tasks and scripts to automate almost anything you do on the internet but also build complete software packages and sell them online, allowing you not only to make your online business 100 times more profitable but also building a whole new business making passive income selling niche software to users just like you.

Remember a certain idea you wanted to be automated before but you never found a software that was capable of doing all that, imagine you being able to build that in a single day, you don’t have to imagine because MacrosEngine has a complete toolset to allow you to do that and more, making it one of the simplest most powerful bot builders on the market.

MacrosEngine was created by marketers, for marketers. MacrosEngine was designed over the course of 2 full years to be incredibly intuitive and easy to use. It’s the perfect fit for people who have little, to no programming or technical skills.

While we do have lots of tutorial training videos, an active and responsive customer support team, as well as a private Facebook group full of happy users willing and able to help with any questions you might have… you actually don’t need any of it to create your first bot within minutes.

MacrosEngine have a powerful UI designer module that allows you to build your own user interfaces with ease, it’s all drag and drop. You can also create multiple windows and dialogs with ease using the forms manager so you can create a professional looking software with ease. 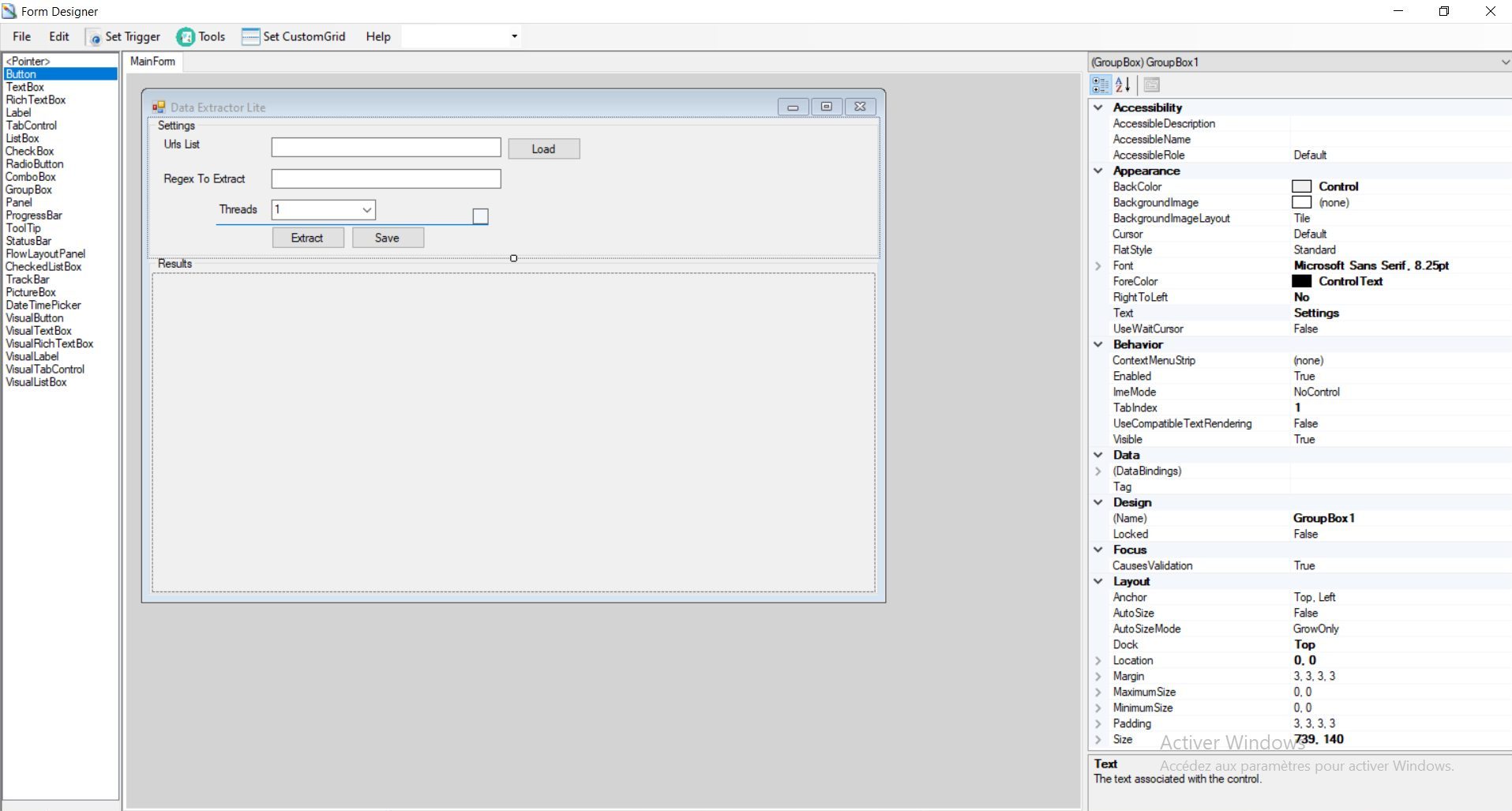 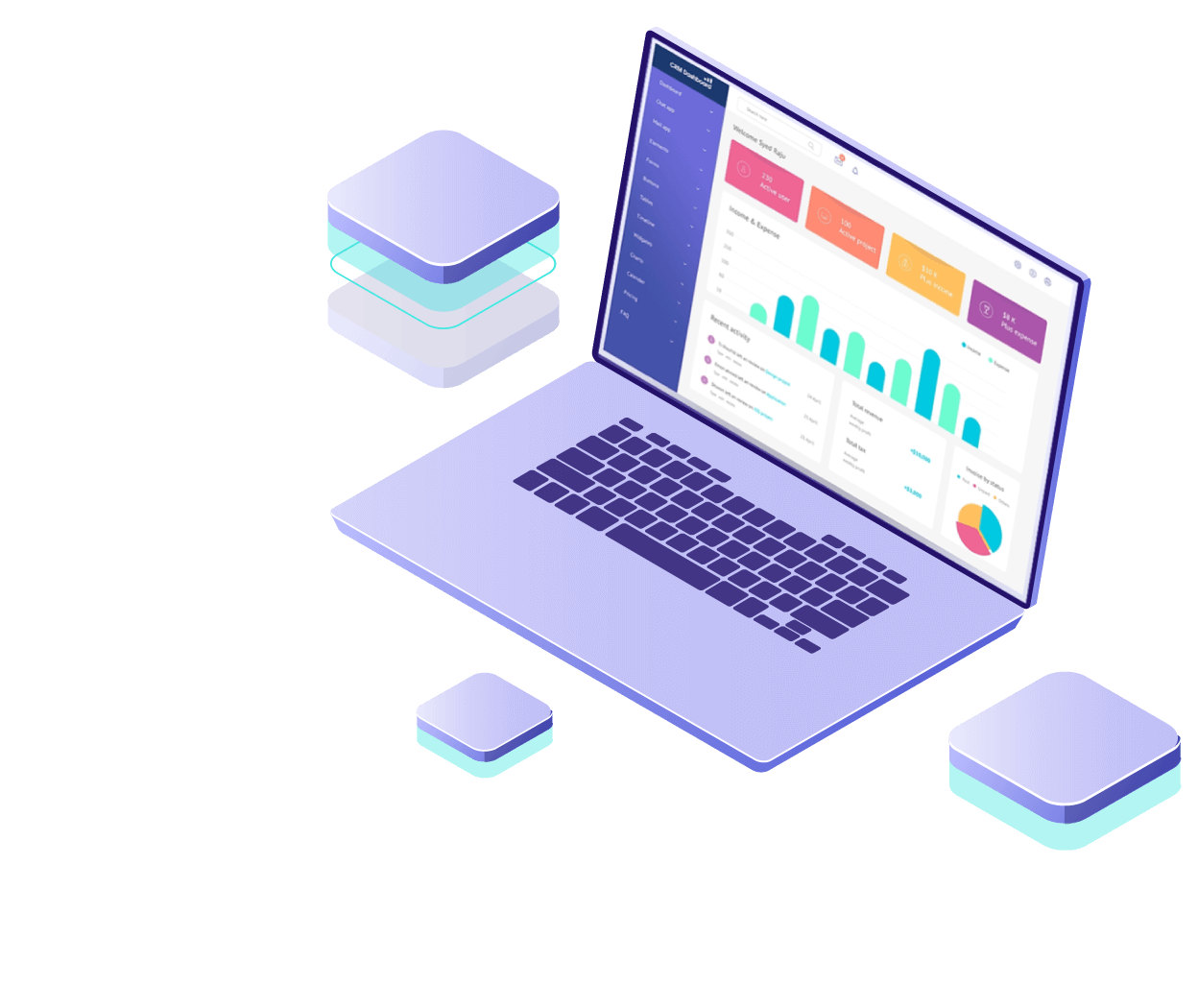 Build And Compile to Executables… 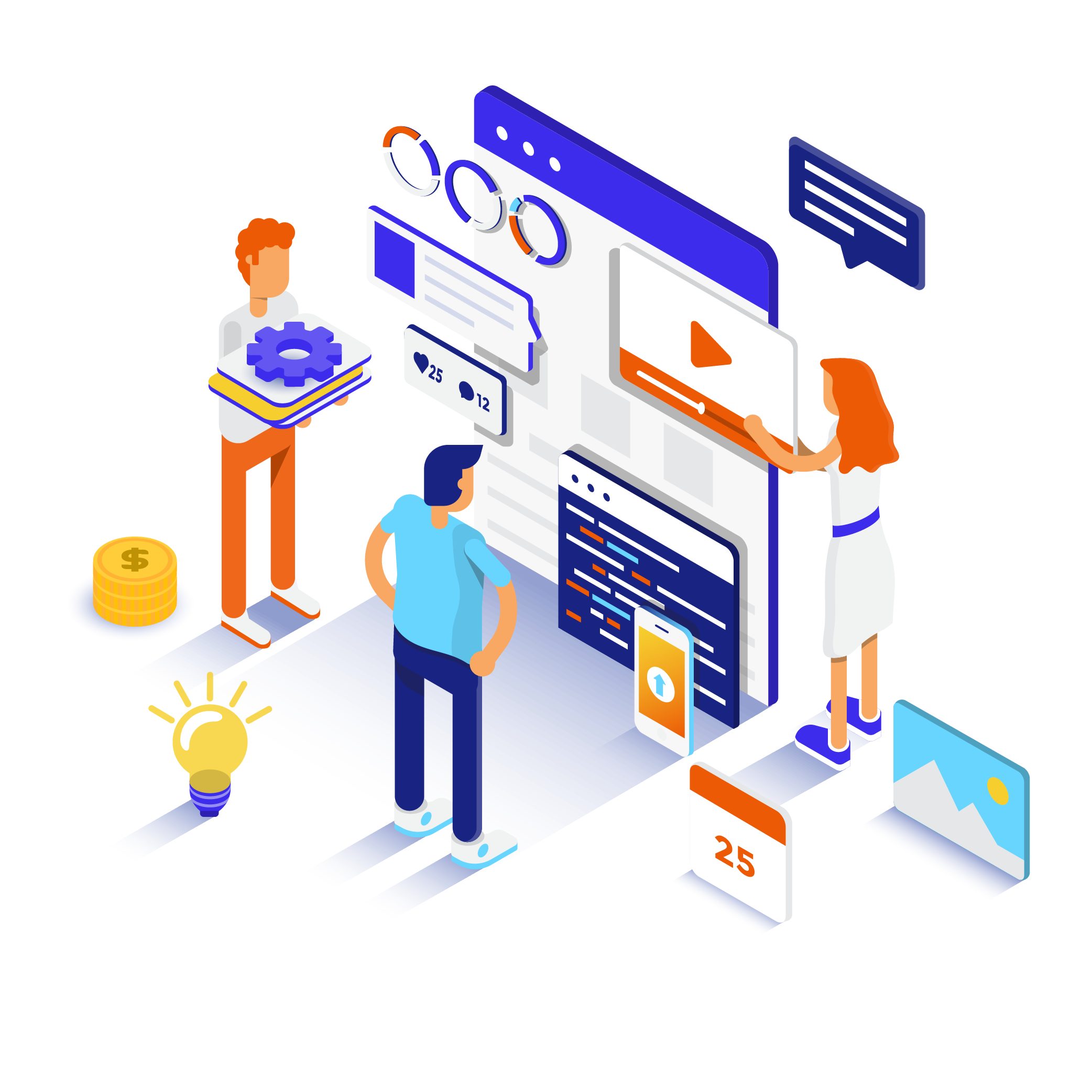 MacrosEngine compiler is so easy and fast it literally takes few seconds to have your project ready to go. You can either ship your software as a zip file so you have full control over what goes next, or you can shoose to create an installer automatically.

You shouldn’t worry about coding or programming because MacrosEngine’s visual task builder interface is so easy a 7 year old can use it, we combine easiness with power to give you a platform that does things on your behalf…

If you are tired of manually gathering data from other websites, then you should consider automating it, MacrosEngine can automatically scrape web data into your database, spreadsheet or any other application.

If you want to get ahead of the curve SEO wise, then automating the whole process is the way to do so, from automatically analysing thousands of websites to automatically building links based on your own secret sauce, all now possible using MacrosEngine.

MacrosEngine has a huge list of features and functions that you can use to build strong web automation scripts, some of these features are:

When you order MacrosEngine today, you will receive the following project source codes, that you can plug in MacrosEngine to start using it right away:

What Are You Waiting For?

You can also use crypto to buy MacrosEngine